It is not the wall itself, are the emotions and feelings it does represent. It is all the fear behind it. Are you going to put a roof also all around the county ?. We are all humans breathing the same air, sharing the same sun and moon. We are living in the same planet. It is proven walls doesn’t work. They create division and suffering for the ones involved. They are a waste of energy and money.

A Wall doesn’t last forever. It last as long as the fear behind it. We, Americans and Mexicans are greater than that. Nationalities are just form, they don’t mean anything at all, just a label, another more in this material world we have created to entertain ourself.

So blinded yet we are. so unconscious that we don’t see how powerful we could be all united in mind and spirit. How weak the fear is when faced in the eyes of consciousness and awareness.

A wall is nothing just another form of fear. We are so much greater than that. Sooner or later we will come to realize it . 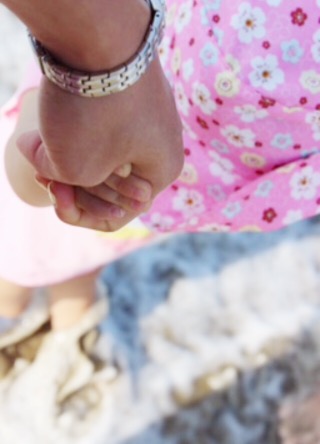 Just a human being like you. Mom of two. Speaker. Writer. Meditation and mindfulness practitioner. Parent Educator in Conscious Parenting.